Where the magic happens
Enrol NOW! 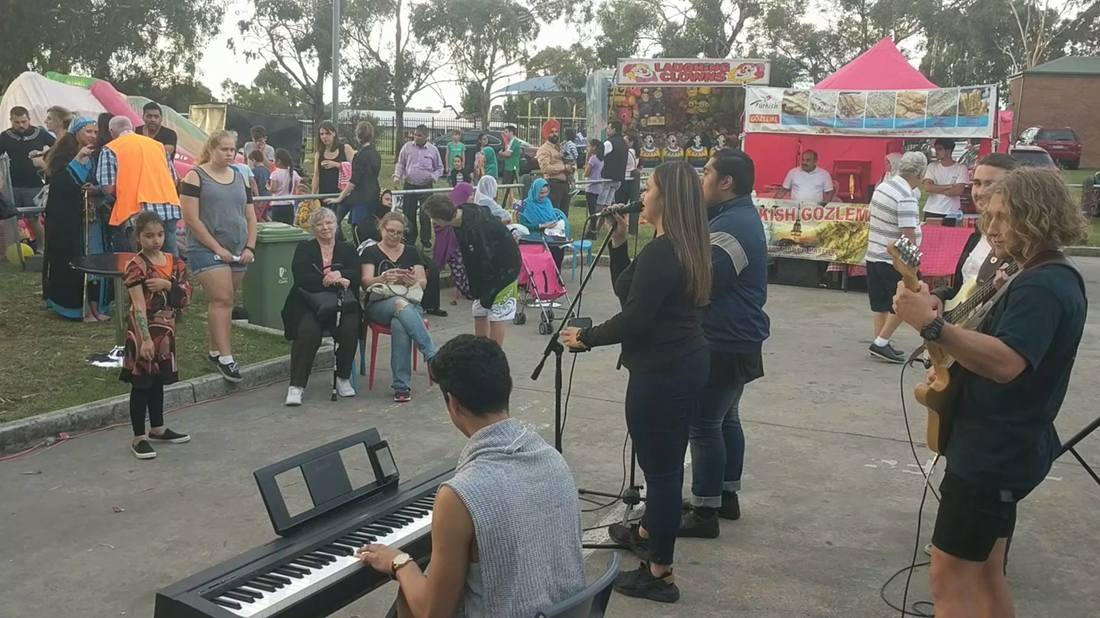 On Friday 24/3/2017 Senior NWS P-12 band "Resonate" performed a 20 min set at the Oakgrove Community Festival. It was a great afternoon with the crowed being entertained by "Resonate" 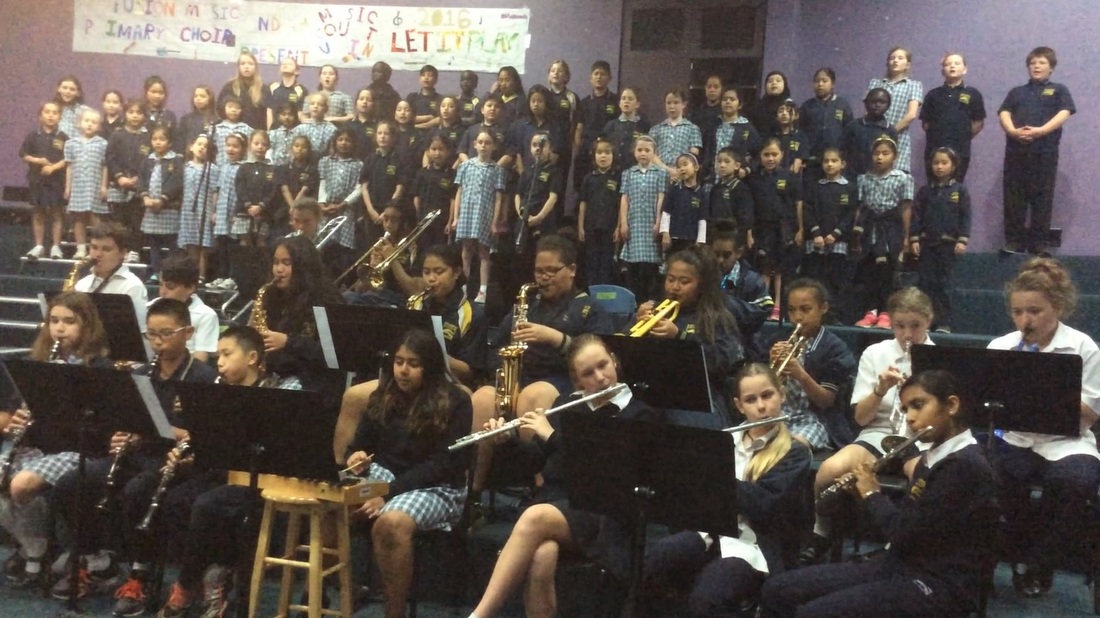 On Thursday 3rd November students in the Year 7 Fusion Music Class and the Primary School Choir performed the Music Count Us In song Let it Play. NWSP12 students along with 2500 other schools performed this song on the same day at exactly the same time. It was a fantastic performance which the students really enjoyed being a part of.

The beginning of November brought an excellent opportunity for the Concert Band and Fusion class students to play with the Royal Australian Navy Band. Students rehearsed and performed three songs, with the main focus on the importance of dynamics and articulations in the development of musicality. The Music Department looks forward to the Navy Band returning next year.​ 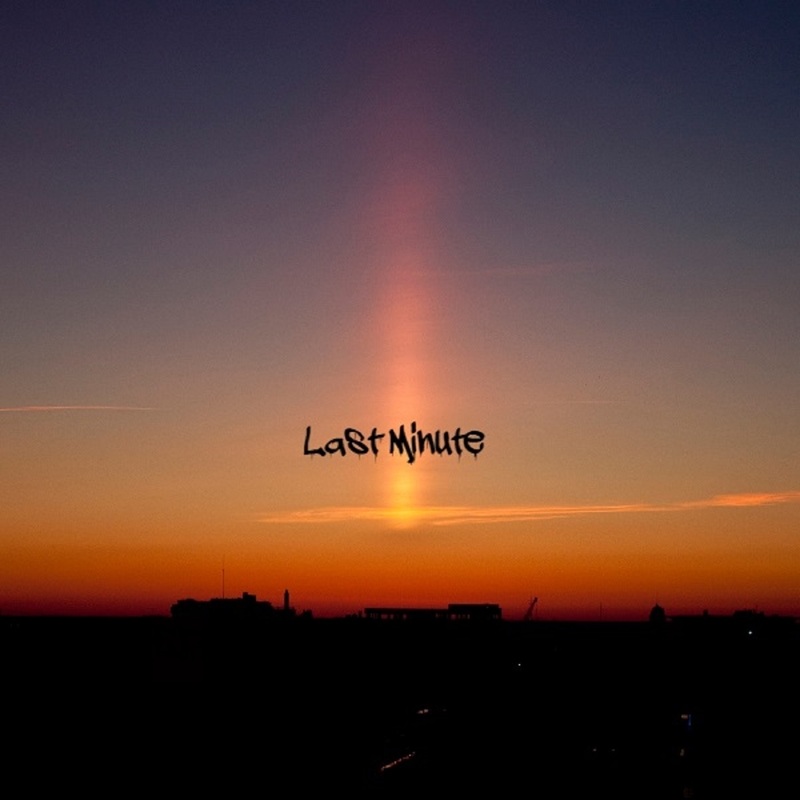 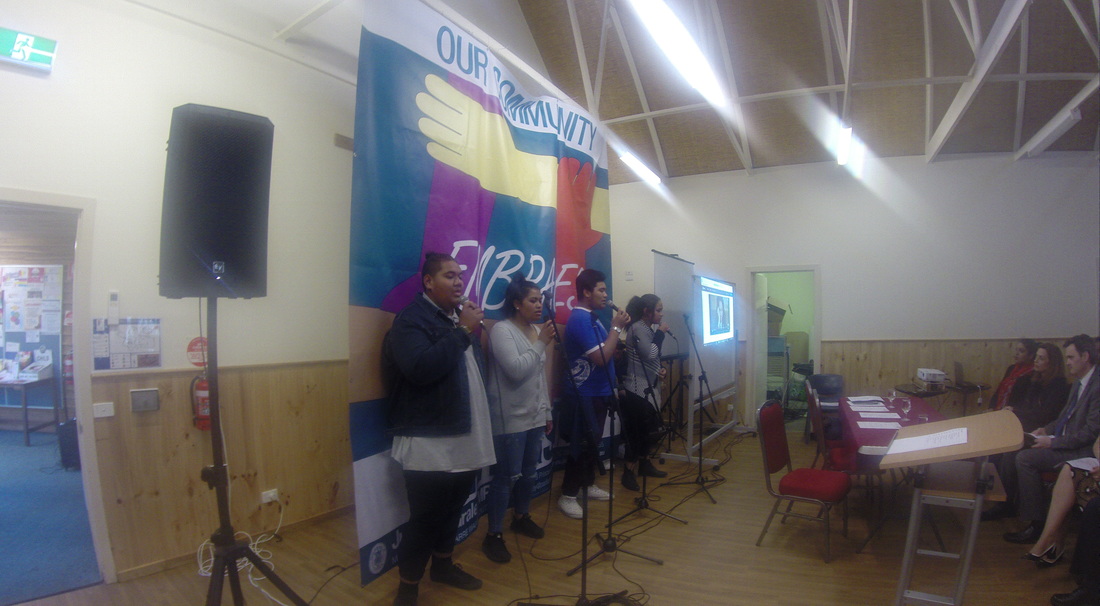 Sunday 16/10/2016 Dandenong Market held their 150 th Jubilee celebrations by celebrating the multiculturalism of the area. Multicultural Arts Victoria booked 3 performances from past and present Music students from Narre Warren South P-12 College. These include Ozil Hassani who played traditional Afghani folk songs on a Dambora he built himself. Past student, Taae Taai, performed in DFX Barbershop vocal ensemble. Taae completed his VET Cert III in Music in 2015 and has gone on to performing live in the barbershop group around Melbourne. NWS P-12 Senior band "Last Minute"  played the supporting act with their original psychedelically rock-reggae style.  Congratulations to all the performers and thank you to the NWS P-12 staff who came along and supported the students. 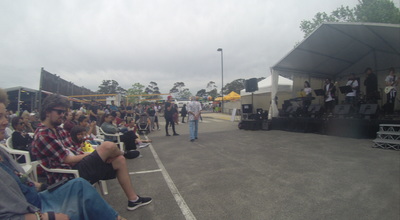 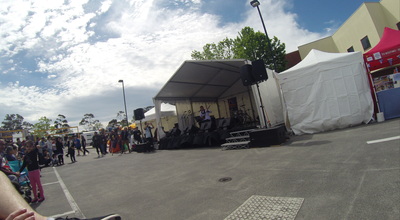 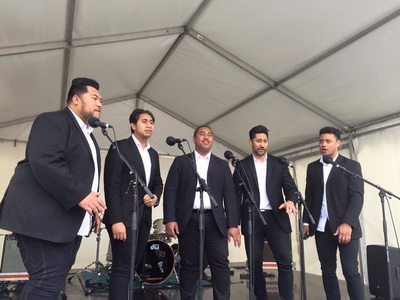 Multicultural Arts Victoria has booked 2 bands from NWS P-12 to perform at the Dandenong Market 150 yr Jubilee celebrations. The Performing artists are Ozil Hassani who sings and plays traditional Afghani music on the Dambora and Last minute who have landed a 30 min set as the support act for the event. Visit: http://dandenongmarket.com.au/news/150th-jubilee for event details 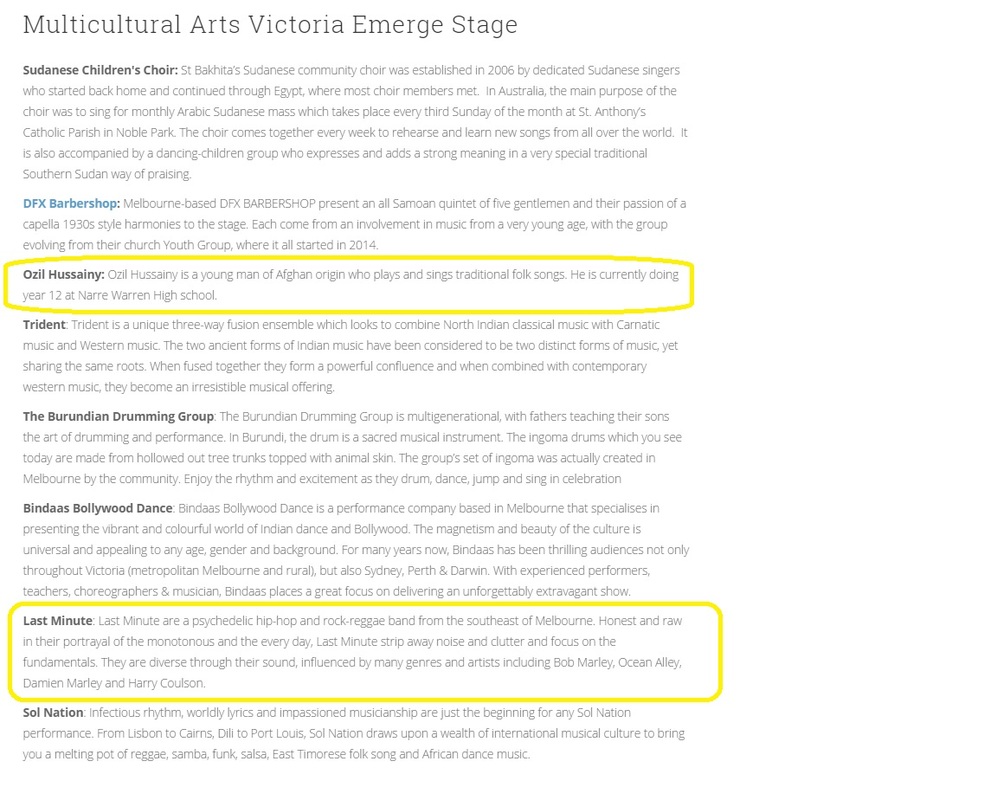 On Monday 29/8/2016 NWS P-12 Junior band "Young n Gifted" competed in the State final for the Department of Education Battle fo the Bands Competition held at Rivergum Performing Arts Center. The students performed "My School" Original, Locked out of Heavn (Cover) and Could you be Loved (Cover). Young n Gifted blew the audience away with exceptional stage craft and an extremely tight and well rehearsed performance. Young n Gifted came 2nd in the event and are now the 2nd best Junior Band in Victoria! Congratulations
Click the picture to watch their performance!

On26/8/2016 VET VCE Cert III 2nd Yr Band "Last Minute" Performed at the VETiS (Vet In Schools) Band competition. The band performed "Yellow Mellow" by Ocean Alley (Cover), Ruderalis (FIre) Original, and Youza  Original. The band took their performance to the next level using some exceptional stage craft technices which brought the crowd to their feet siniging and dancing with them. The band came 2nd place at the event which involved schools from all over Victoria and as far as Shepartton and Wangaratta.
Click the picture to watch their performance! 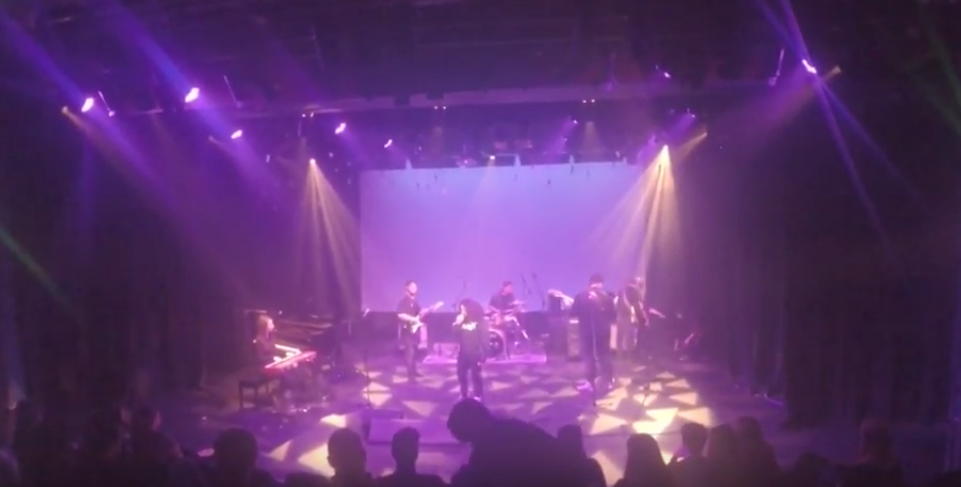 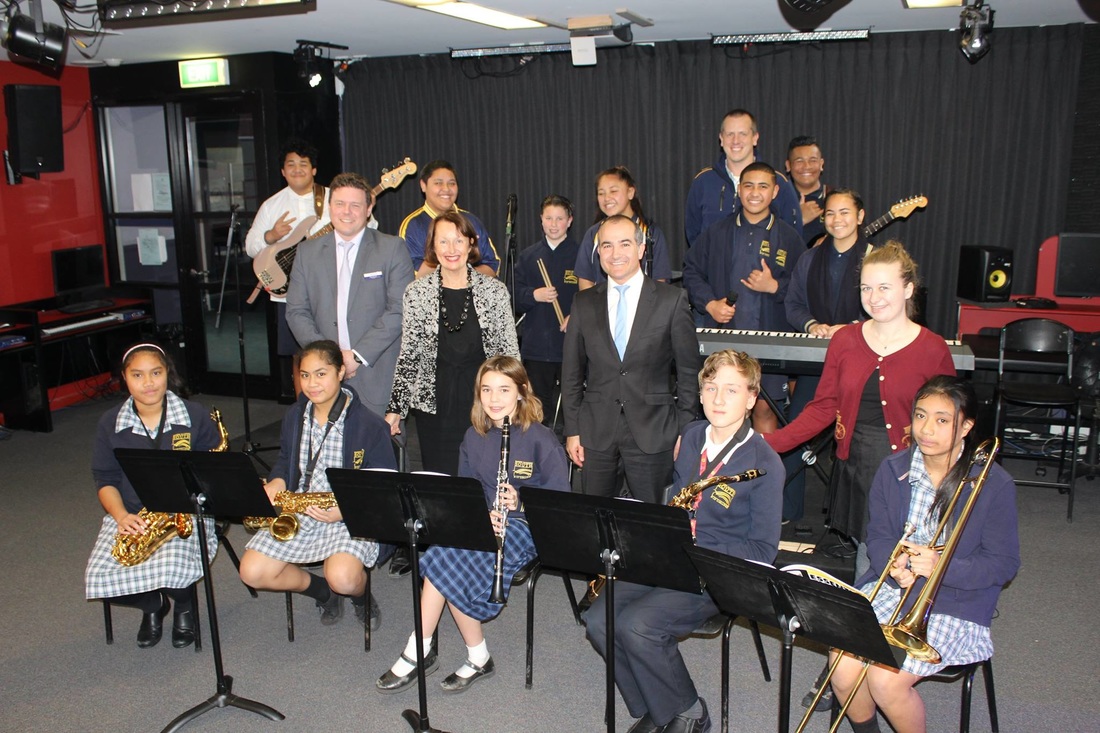 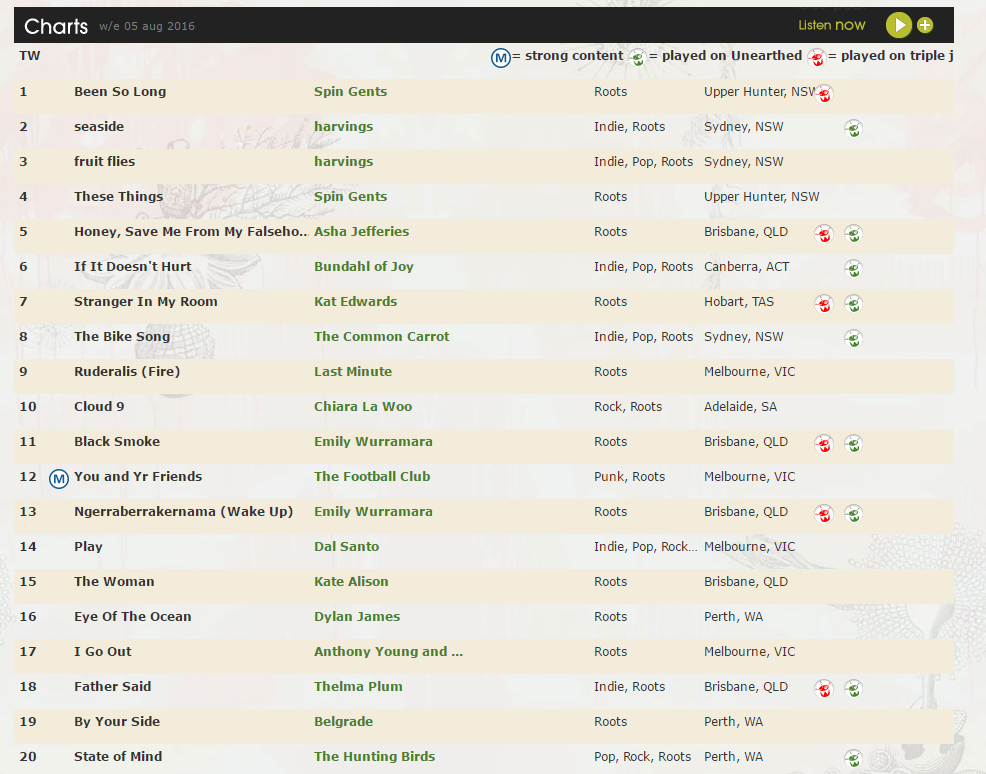 2016 VET VCE Cert III Music and Tech Students Last Minute + X MINUS getting their music up onto Triple J Unearthed. Listen / Review / Like and Download for FREE!! 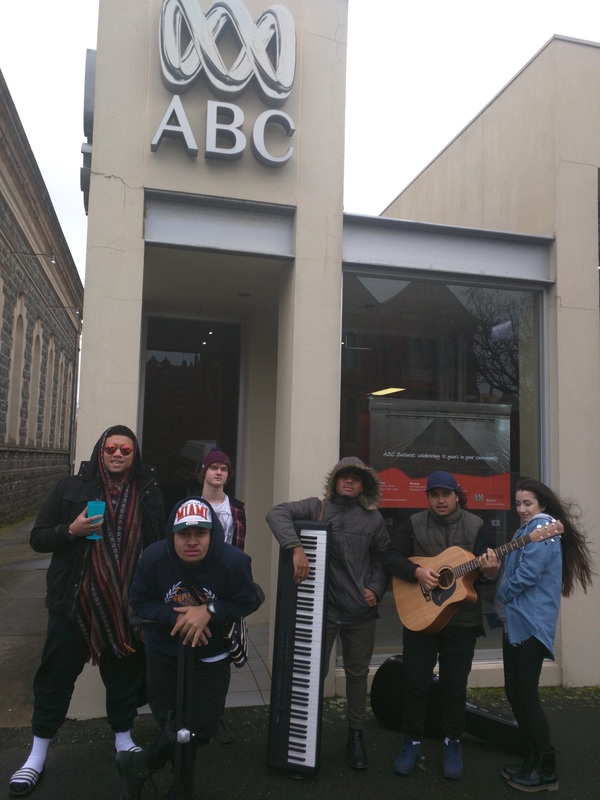 NWS P-12 VCAL Benefit concert raised of $2000 for the starlight foundation. The night included over 25 performance from over 15 Bands! 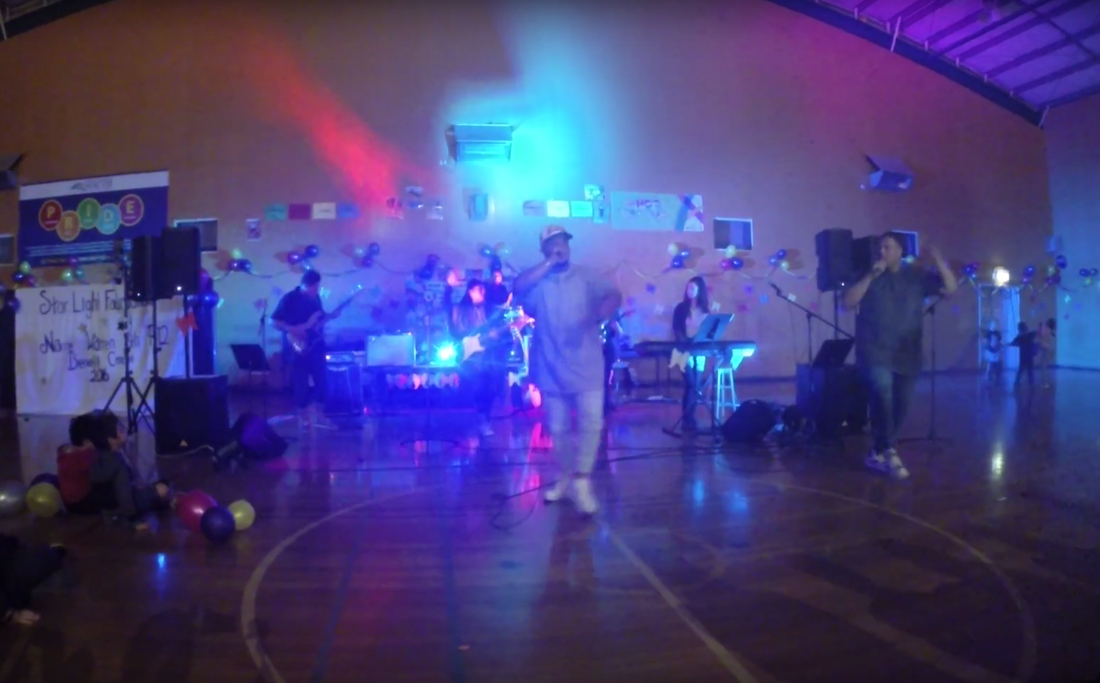 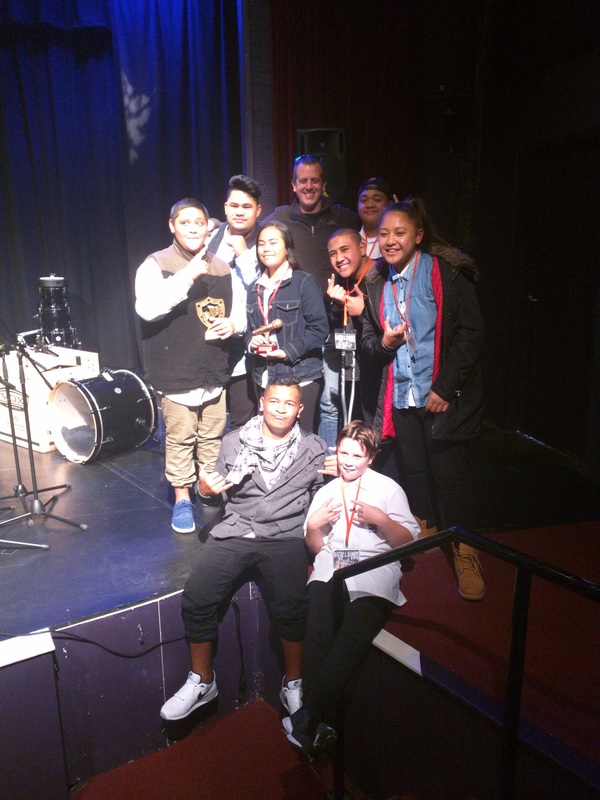 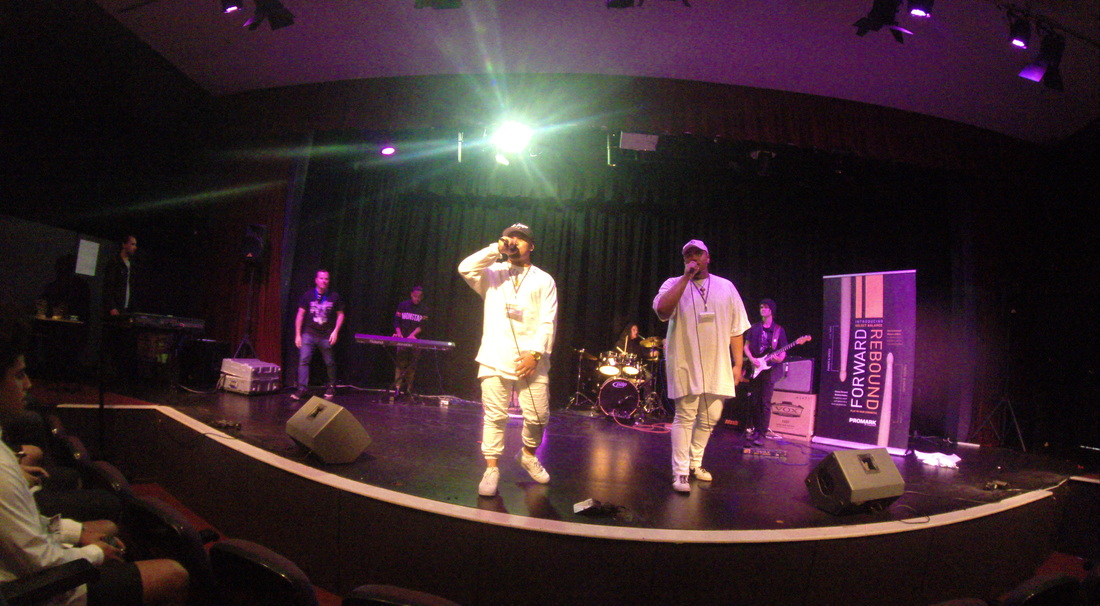